When I lived in Philadelphia people would ask: “When’s the last time you went to see the Liberty Bell?”.

Normally when I heard someone respond they’d say “Oh back when I was a kid” or “A couple years back”.

I did go to see it from time to time.  I have a great picture somewhere, probably lost to the ages, of someone walking behind it so that it looked like The Bell was walking somewhere.

I guess you had to be there.

But that’s the thing.  The Locals don’t do these sorts of things.

Oh sure, I was at The Rocky Steps, the Art Museum Steps in Philly, many times.  It was a great place to cool down when I had a race or was just out training.  It’s also a great place to rub shoulders and meet up with friends, or friends to be.  But to go TO the Rocky Steps to do that run up them?  Nah.  The Art Museum in Philadelphia is a totally different thing, a world class museum of Art that if you’re there, you should go see it.  I did… Back when I was in High School.

Now that I’ve been here 9 years, I’m starting to grow roots.  Some of them are quite deep, the others may just be a bit grey, but they’re sinking in.  I’m beginning to make those comments about my adopted home city of Wilton Manors and Fort Lauderdale area in general.

“The Beach?  Floridians don’t go there except in their car to look at it.  It’s pretty but it’s just full of tourists!”

“South Beach is a nice place to go for a meal but it’s such a hassle to get there.  You can drive through it though and look like you’re in an episode of Miami Vice or Grand Theft Auto!”. 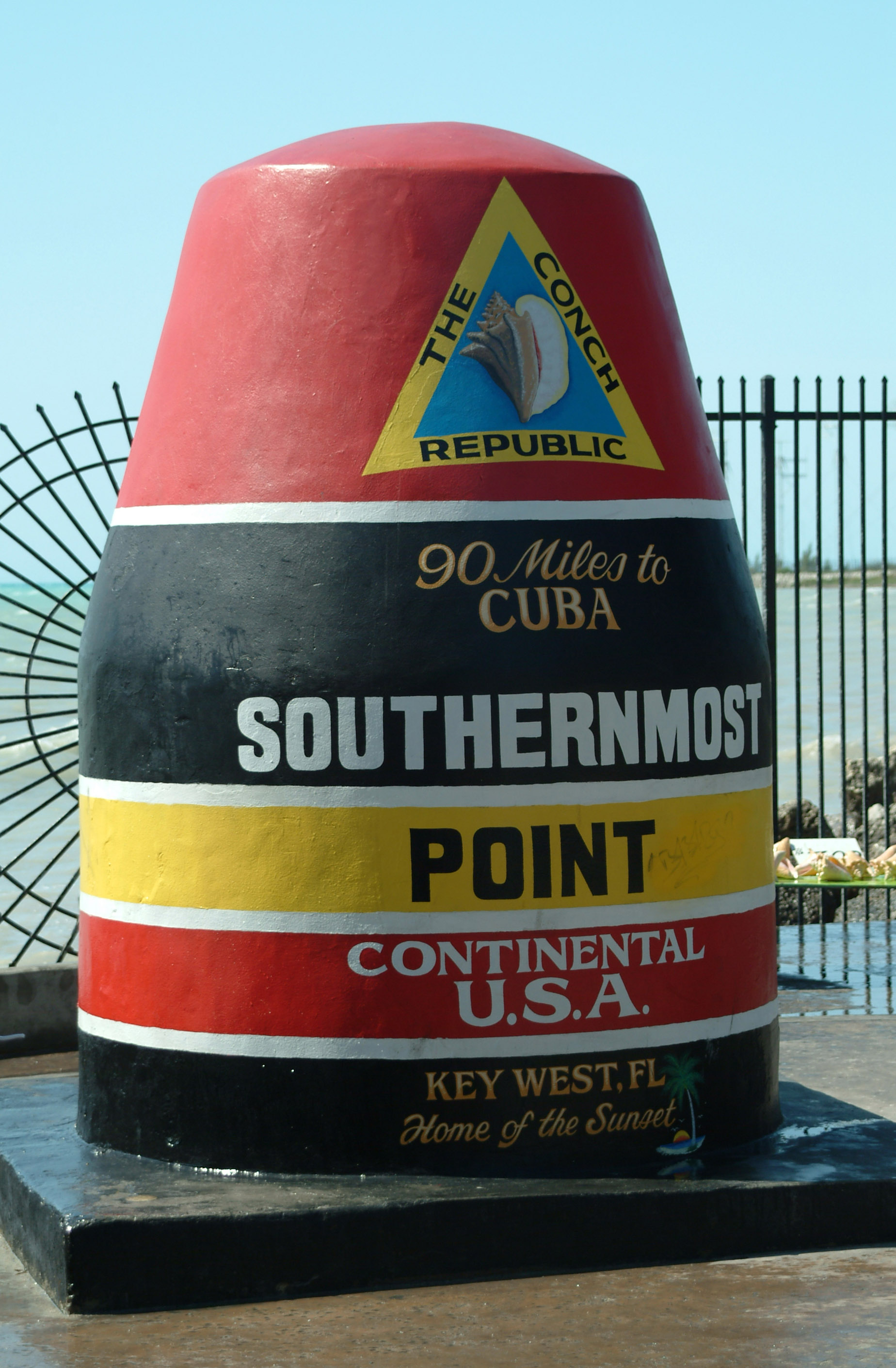 “The Keys?  You have to do it at least once, that drive to Key West, but be careful.  It could last anywhere between 4 to 12 hours to get to Key West.  I heard once there was a fender bender in the island just above Key West and the traffic didn’t clear for two whole days!”

You know, those comments “Locals” say when they have been there a while.

So add to it the general “Nice” factor and you know what I am going through this week.

Then suggestions are made, the nay sayers are heard, and eventually something happens to the day.

Nice to have a day to “kill” anyway, right?  You’re in paradise, the sun is bright, the weather is warm, the Everglades are burning because the wet season paused.

Oh that last one happens around this time of year.  You see things dry up and burn out there on the river of grass.

But yeah, you’ll see it.  We can go for a drive there.  Hit Federal Highway and maybe drive down to the Keys if it’s not backed up.